David Martin received Gold Medals at the New York Festivals for the documentary CNN Presents: By Penalty of Death and for Best Investigative Report for CNN Presents: Soldier Guinea Pigs. He was nominated for an Emmy for Best Documentary Research in CNN's Toxic Towns USA and has received two National Headliner Awards for his work. Martin holds a Master's degree in journalism from Columbia University and has reported extensively both nationally and internationally. He lives in Lincoln, Nebraska, with his wife and three children.

Tom Rath is an author and researcher who studies the role of human behavior in business, health, and well-being. Tom has written six international bestsellers over the past decade: How Full Is Your Bucket?, StrengthsFinder 2.0, Strengths-Based Leadership, Wellbeing, Eat Move Sleep, and Are You Fully Charged? In total, his books have sold more than 6 million copies and have made more than 300 appearances on the Wall Street Journal bestseller list.In addition to his work as a researcher, writer, and speaker, Tom serves as a senior scientist and advisor to Gallup, where he spent thirteen years leading the organization?s work on employee engagement, strengths, leadership, and well-being. He is also a scientific advisor to a startup focused on wearable technology (Welbe) and he is a frequent lecturer at the University of Pennsylvania.

Dr. Piotr Juszkiewicz is the publisher and co-founder of Silicon Guild Books and Missionday, which published New York Times and Wall Street Journal bestsellers Eat Move Sleep and Are You Fully Charged? He previously served as a research director and an associate publisher with Gallup, where he worked on several business bestsellers including #1 New York Times bestseller How Full Is Your Bucket?, 12: The Elements of Great Managing, Wellbeing, Strengths-Based Leadership, and the world's top-selling business book of the past decade, StrengthsFinder 2.0. Juszkiewicz and his wife, Maria, and their son, Janek, live in Lincoln, Nebraska. 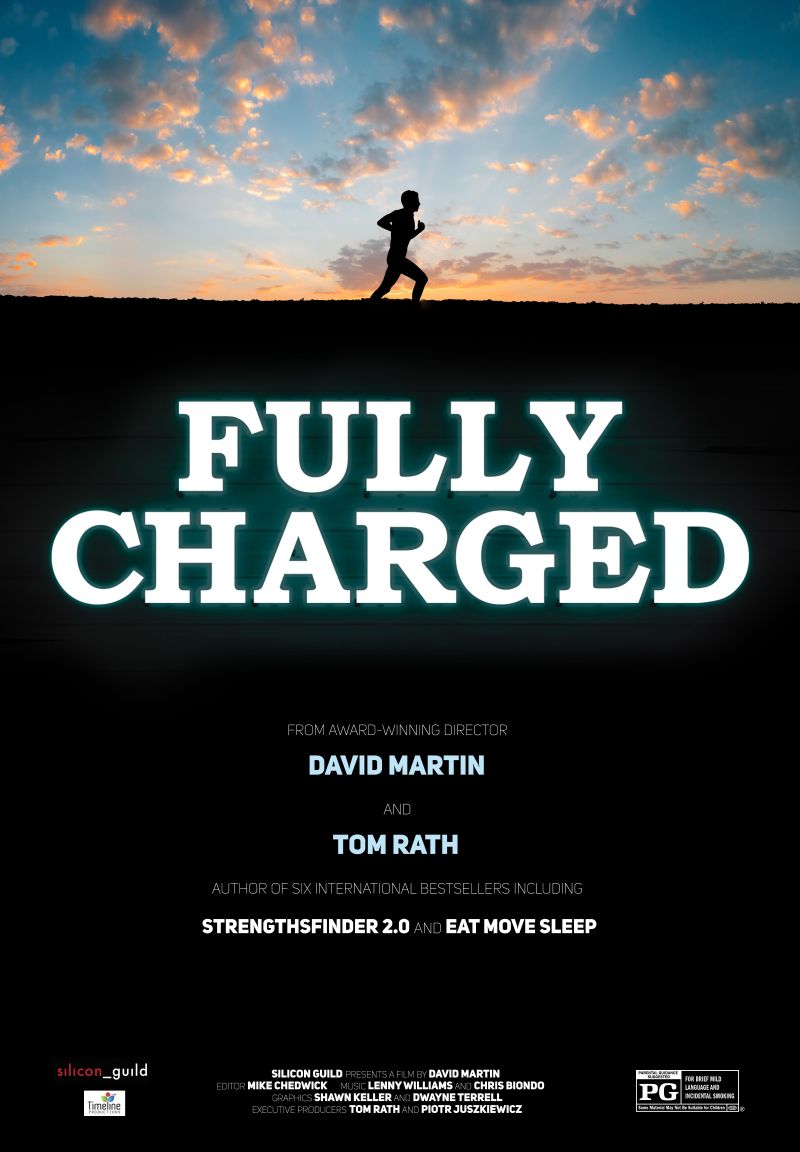